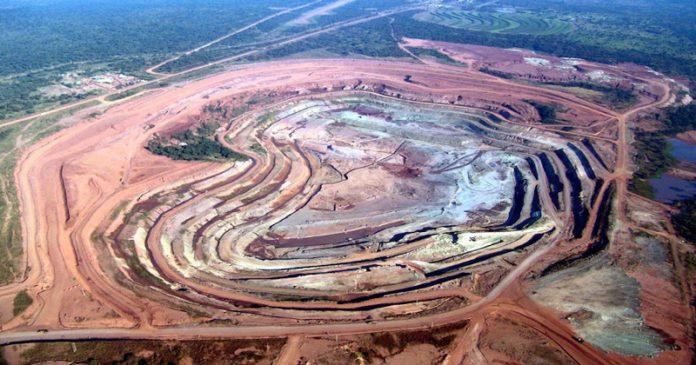 The head of Yakutia, Aisen Nikolaev spoke in favor of building an underground mine at the Yubileinaya diamond pipe located 30 km northwest of the village of Aikhal, in an interview with Interfax during the Gaidar Economic Forum held last week in Russia.

“Being the head of the Republic of Sakha (Yakutia), I believe that a solid and large mine should be built on this diamond pipe. Especially taking into account the trends that we see in the world market,taking into account the prospects for the development of the (ALROSA) company, the development of the territory in which the company operates. I think this mine is necessary,” he said, according to Interfax, which also quoted ALROSA CEO Sergei Ivanov as saying earlier that the deposit’s reserves allow the company to make a decision to build an underground mine.

As of July 1, 2018, reserves of the Yubileinaya diamond pipe (in proven and probable categories) were estimated at 105 million carats, according to the Interfax report.
However, the agency noted further that the company did not mention the project for the construction of the Yubileinaya mine, in contrast to the restoration of the Mir mine, among the promising ones. The Yubileinaya diamond pipe accounted for about 21% of the ALROSA Group’s total diamond output in 2020. In the absence of Mir, which was flooded in August 2017, the Yubileinaya mine may become ALROSA’s fourth operating underground mine (if at the time of its commissioning production at the very first mine, International will not be stopped).

Experts previously drew attention to a number of specific features in the development of Yubileinaya including difficult hydraulic conditions, deterioration of diamond grade and quality of rough in the reserves lying under the quarry, and an unfavorable wind rose, which is fraught with gas contamination of workings, Interfax concludes. 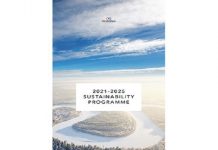 In the S&P Global Corporate Sustainability Assessment for 2021, Alrosa consolidates its ranking.