Home » The AWDC is leading a delegation of 20 people to Angola. 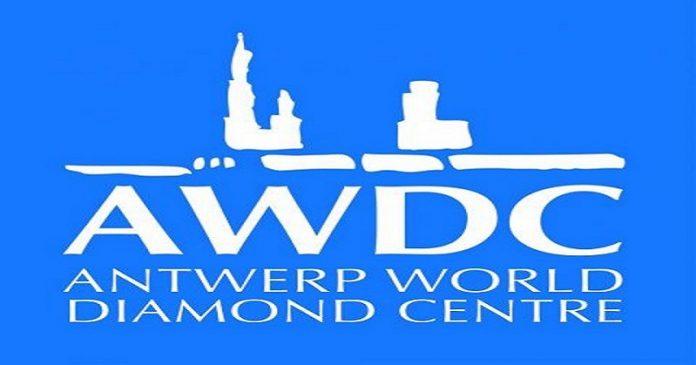 DIAMOND TIMES – A delegation of 20 Antwerp-based diamond company CEOs arrived in the Angolan capital of Luanda on 10th May, on a two-day mission organised by the Antwerp World Diamond Centre (AWDC) and the Belgian Embassy under the auspices of the Angolan Ministry of Minerals and Petroleum (MIREMPET). AWDC noted that the mission signalled a renewed interest from Antwerp and Angola to collaborate more closely in the diamond industry. During a visit to Antwerp in 2018, Angola’s President Joao Lourenço admitted that for decades, hardly any of Angola’s rough diamonds were traded directly on the Antwerp market. He also urged the diamond industry in Angola to work closely with Antwerp.

Since then, the Angolan administration has enacted a series of reforms to create a more transparent and sustainable diamond industry to allow the country to maximise revenue and further develop its diamond reserves.

The two-day visit of Antwerp-based traders, specialist manufacturers, miners, tender houses and boiling experts marks a next step in the Angolan-Antwerp partnership.

Chaim Pluczenik, President of the AWDC, said, “Antwerp is fully aligned with President Lourenço’s reforms to increase transparency but also to create added value for the diamond industry here in Angola. Producers across the globe bring their rough diamonds to Antwerp first … yet barely 10% of Angola’s rough diamonds find their way to Antwerp’s open market today.”

During the two-day tour, the Antwerp delegation met with the Minister of Mineral Resources, Azevedo, as well as the presidents of Endiama and Sodiam, Ganga Jr. and Bravo da Rosa, and other Angolan industry stakeholders, participating in one-on-one business meetings during formal and informal meetings.

The delegation visited the Saurimo development site on May 11th, where the government, in collaboration with Endiama, Sodiam, and private stakeholders, is developing a diamond hub that focuses on training and education, as well as local, sustainable beneficiation initiatives.