Home » Tariffs on jewellery in the United States have been suspended for six months. 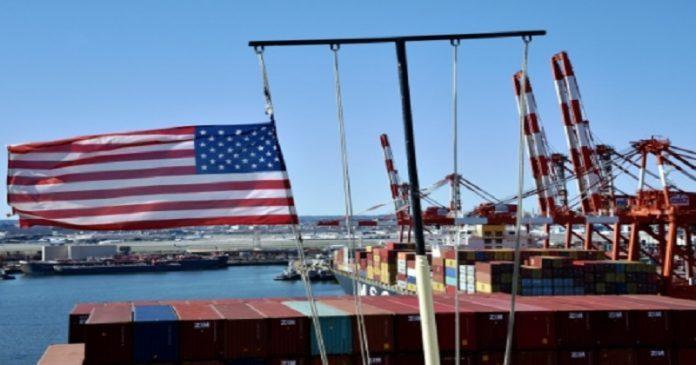 The US government has approved proposals for new tariffs on a variety of foreign goods, including jewellery, but the implementation has been postponed to allow for further negotiations, the government revealed Tuesday.

The new 25% tariffs were imposed in reaction to digital services taxes in Austria, India, Italy, Spain, Turkey, and the United Kingdom, which the US claimed discriminated against American e-commerce enterprises. The tariffs are aimed at 17 different types of jewellery made in India.

The delay, which will last until November 29, will facilitate the United States in reaching a “multilateral” solution to its worries about digital taxes, according to Katherine Tai, the US Trade Representative (USTR). The judgement came after an inquiry under Section 301, which allows the government to take action against foreign firms whose policies it deems to be harmful to US commerce.

“Today’s steps provide those negotiations more time to develop while keeping the option of implementing tariffs under Section 301 in the future if warranted,” Tai added.