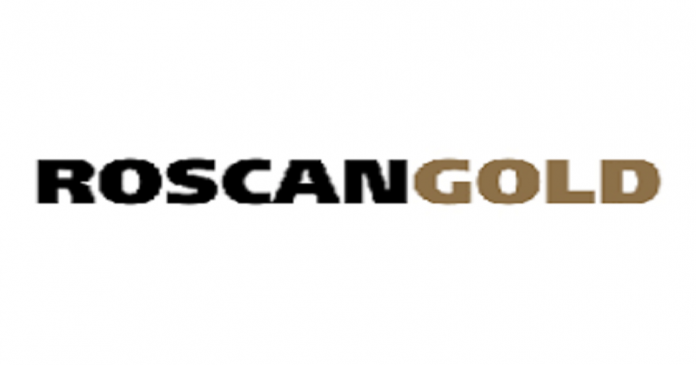 Diamond Times – TSXV-listed Roscan Gold Corporation is set to offer and sell 35,7 million common shares for $0.42 to raise just above $15 million.
The Canadian gold exploration company said that it intends to use the proceeds raised from the offering to fund its ongoing exploration programme in Mali and to fund working capital as well as other general corporate purposes.
The common shares to be issued under the offering would be offered by way of a short-form prospectus in the provinces of British Columbia, Alberta, and Ontario.
The closing of the offering is expected to occur early next month and is subject to regulatory approval, including that of the TSX Venture Exchange.
Roscan is focused on the exploration and acquisition of gold properties in West Africa.
The company has assembled a significant land position of 100%-owned permits in an area of producing gold mines and major gold deposits, located both north and south of its Kandiole Project in West Mali.