Home » NDC is being chastised by a US advertising regulator over ad claims. 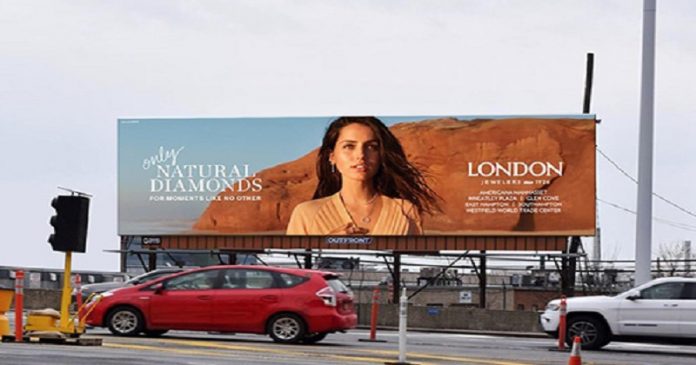 The claims at issue, which appeared on the Natural Diamond Council’s website and in marketing assets that the advertiser makes available to retailers, were challenged by Diamond Foundry, Inc., a manufacturer of laboratory-grown diamonds (LGDs).

Diamond Foundry challenged claims made by the Natural Diamond Council that carbon emissions associated with LGDs are three times greater than those associated with mined diamonds. NAD determined that the advertiser’s evidence was not sufficiently reliable to support its comparative carbon emissions claims. Further, NAD was concerned that such claims conveyed a broader implied message about the overall environmental benefits of mined diamonds versus man-made diamonds, a message that was not supported.

Therefore, NAD recommended that the advertiser discontinue the implied claim that mined diamonds are better for the environment than man-made diamonds.

NAD noted that while it is not misleading for the Natural Diamond Council to generally refer to mined diamonds as deriving value because they are “rare” or “unique,” the advertiser’s references to “resale” value reasonably convey an unsupported message about the resale value of man-made diamonds.

Finally, NAD determined that, in the context in which it appeared, the advertiser’s use of the word “real” to describe its diamonds reasonably conveys the unsupported message that LGDs, like Diamond Foundry’s, have different physical and chemical properties than mined diamonds.

Therefore, NAD recommended that the Natural Diamond Council discontinue the implied claim that man-made diamonds are not “real” diamonds.