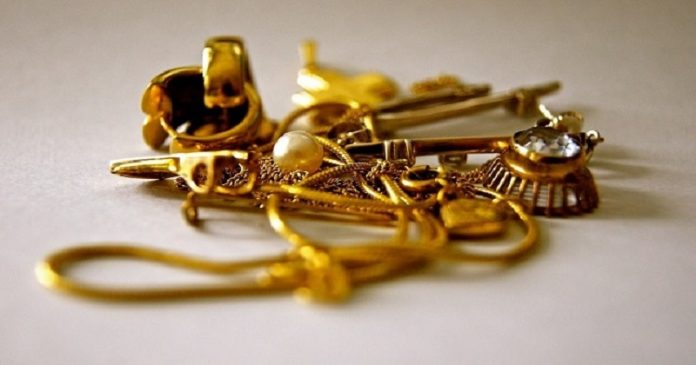 According to Art of Jewellery, India’s gold imports increased by 1000 percent year on year to $7.88 billion in April-June 2021. During the same time span, exports increased by 1,800 percent to $1.16 billion. The UAE accounts for more than 75% of India’s gold jewellery exports and is India’s second largest gold exporter. The $1.16 billion in gold jewellery exports, according to India’s trade group Gem and Jewellery Export Promotion Council (GJEPC), “was still 48 percent less than the $2 billion exports in the same time of 2019 — the pre-pandemic period.” In other gold-related news, the World Gold Council (WGC) has launched the “You are Gold” campaign in collaboration with GJEPC, with the goal of promoting “awareness, relevance, and adoption of gold jewellery amongst young Indian consumers.”