Home » De Beers will invest in bringing buyers and socially sourced diamonds together. 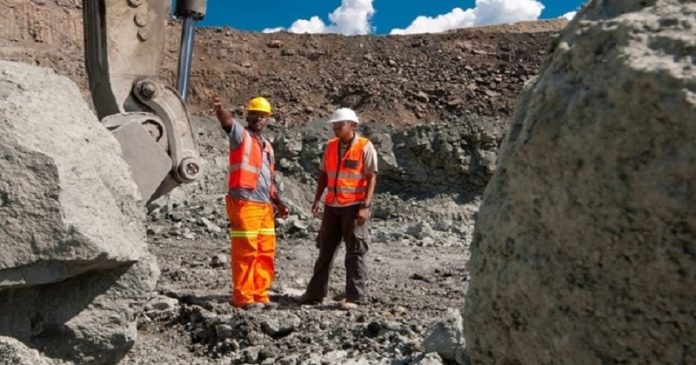 The two CEOs discussed De Beers’ “Building Forever” objective to accomplish ambitious sustainability targets by 2030 under the theme “The Power of Purpose-Led Brands: How Values Create Value.” Investing heavily in connecting more consumers to the positive impact of a De Beers diamond, as well as launching a new trusted source programme, the De Beers Code of Origin, are two of De Beers’ recent actions. The De Beers Code of Origin will guarantee that a diamond is natural and conflict-free, that it was discovered by De Beers in Botswana, Canada, Namibia, or South Africa, and that it has contributed directly to De Beers’ Building Forever mission to safeguard the earth and enhance people’s lives. The operation will focus on De Beers diamonds larger than 0.30 carats in the United States and China.