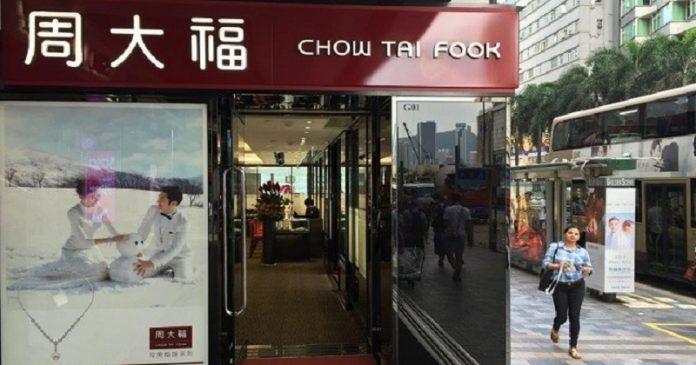 Chow Tai Fook has had its finest year since 2014. Revenue increased by over 24% to just over $9 billion in fiscal 2020, while profit attributable to shareholders increased by 108 percent. In the year to March 31, Chow Tai Fook, China’s largest jeweller by market value, opened 741 new outlets of sale across the mainland. In addition, it intends to open over 700 retail locations in the coming year. It currently has 4,591 retail locations.