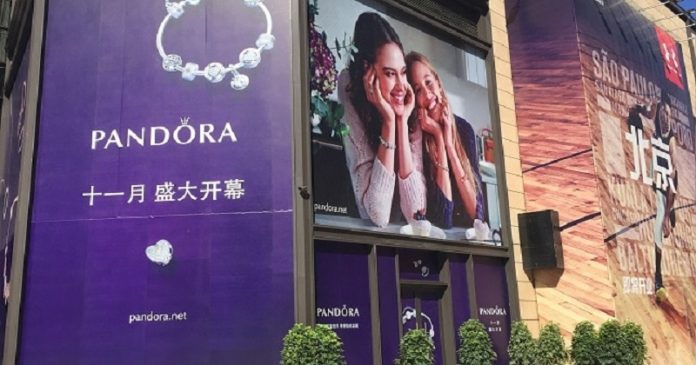 According to data issued by the Shanghai Diamond Exchange (SDE), China’s diamond trade is booming.

In a recent study, the SDE stated that total rough and polished transactions were $3.82 billion in the half-year ending June 2021, up over 86% over the same time in pre-Covid 2019. Polished diamond imports reached $1.58 billion in the first half of 2019, up nearly 50% from the same period last year.

China, the world’s second-largest diamond consumer after the United States, recovered $855 million in smuggled diamonds in a “nationwide crackdown,” according to the report, and the government has taken “decisive action against money laundering.” Weddings are also on the rise in the country. According to the data, 2.1 million new couples applied for marriage certificates in the first quarter of 2020, up 37% over the same period the previous year.